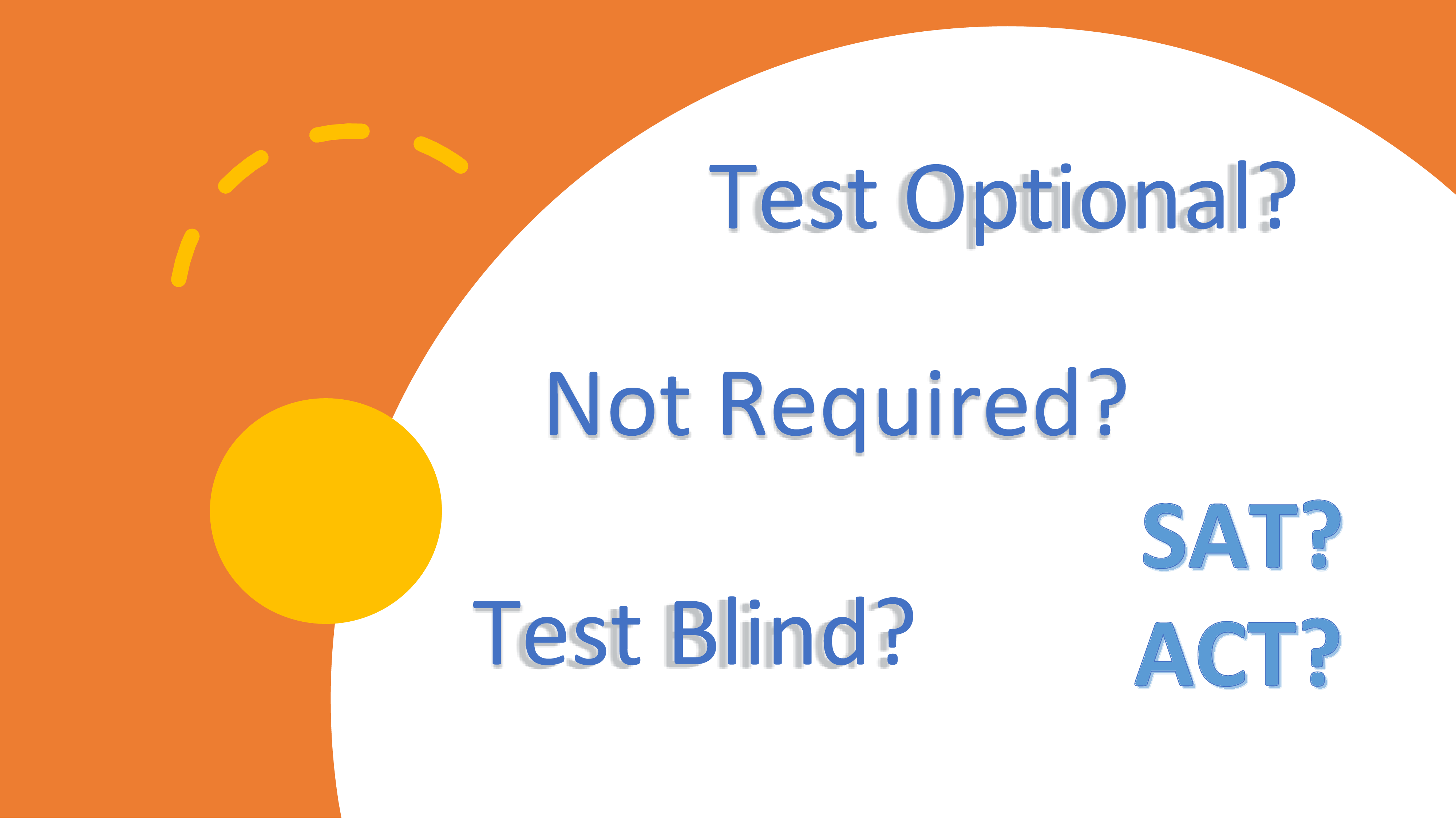 To test or not to test…that is the question.

As many colleges and universities announce new test optional policies in the wake of the Covid-19 pandemic, students are questioning whether it is necessary to prepare for and take the SAT or ACT test. The short answer is YES! And here’s why…

There are certainly legitimate reasons for a student to choose a test optional route, but a college simply announcing that it is now test optional is not necessarily a good reason. The decision to submit an application without a test score should be carefully considered based on multiple factors after a student has given testing his/her best effort, not because it seems like the easier path to travel.

*Inside Higher Ed, “Ethical College Admissions: What We Know,” January 7, 2019