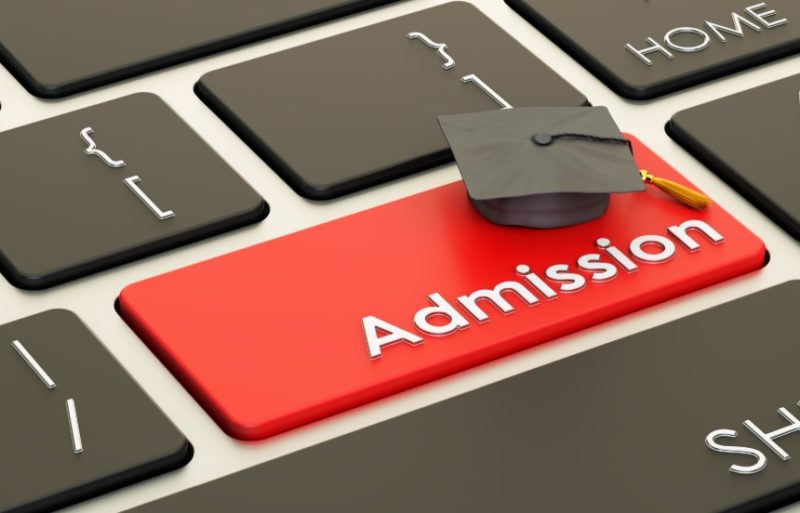 I’ve been hearing the “F” word a lot lately, at least as it refers to the recent college admissions scandal.

I’m referring to the word fair, of course, and I would make the argument that that “F” word no longer belongs in any discussion related to college admissions. Rather, I would like to see it replaced with another “F” word: fit.

You see, just two weeks ago, I was sitting across the desk from a very accomplished student who had just made the decision to attend her back-up school. She had not been admitted to her 1st choice, and while she was certainly disappointed, she confided in me that she actually loved the idea of attending her 2nd choice school. She considered it a better fit, but what really bothered her was that no one seemed to be celebrating her decision like they would have had she gotten into her top school because her 2nd choice wasn’t considered an elite school. I hear this sentiment almost daily during this time of year when decisions are being released, and it makes me…well…sad.

Let’s forget for a moment that the vast majority of these 2nd, 3rd, and even 4th and 5th choice schools are excellent educational institutions, or that in many cases, these schools might be, as in the case of this particular student, as good, if not better, a fit for a student’s academic, personal, and social goals. Although this is often the reality, let’s set that detail aside for a moment and just focus on the core issue behind all of this misguided angst: we, as parents and as a society, have come to associate our children’s worth with an elite education. It is a pervasive message that has created a generation of depressed and anxious children, and it has also created the perfect breeding ground for predators like William Singer to capitalize on the anxieties of parents who also seem to believe that their own self-worth is tied to their child’s admission to an elite college.

It’s really insane when you think about it.  Most of us intellectually understand that everyone’s definition of success is different, and that personal fulfillment takes many forms, almost none of which require an education from an elite school. Yet, this kind of thinking flies in the face of prevailing wisdom, as we humans are driven by emotion, and we simply cannot help ourselves. We have an innate desire to be the best, and thus, we play right into the hands of those morally bankrupt individuals who have learned how to (and have the resources to) game the system, who perpetuate the notion that elite equals best.

And we continue to talk about how unfair the college admissions system is and lament the statistics of how many qualified children don’t get into their dream schools. In fact, on almost every news program I have watched in the last few days, I have heard commentators discussing how unfair the current situation is because the spots given to the students involved in this scandal took spots away from other qualified students. And I really wanted to scream!

First of all, this is nothing new – qualified students get denied from universities all the time. Unfortunately, as I mentioned earlier, the words college admissions and fair often do not belong in the same sentence unless there’s a big ‘ol NOT in between them.  I don’t mean to trivialize the abhorrent behavior of these parents, coaches, and test prep administrators or give the impression that I don’t think this scandal is significant and shameful.  It is.  However, instead of, yet again, victimizing and pitying children who do not get into elite universities, why don’t we change the dialogue completely and stop sending the message that elite schools are a prize to be won, and if you don’t get in, you are not a winner?

This seems like as good a time as any to sit your child down and talk about self-worth, purpose, fulfillment, and how none of those things are tied up in the brand name of a school. Talk about how college is a time for self-discovery and personal growth and that ALL the thousands of universities and colleges in this country offer a multitude of opportunities to do just that. Tell your child that her mental health and emotional well-being is more important than the name of the college she attends. Remind your children that college is not the destination; it is actually the beginning of their journey into adulthood. And even if, as a parent, you don’t fully believe the words coming out of your mouth, say them anyway…and say them often. Children need to hear this.

There is no question that the college admissions system is deeply flawed and there are lots of players to blame. But remember, people like William Singer only have a job when there are willing customers, people so brainwashed by the belief that elite universities – both public and private – represent the end-all be-all of college admissions that they are willing to check their morality at the door of the admissions office.  They are the ones who deserve our pity.  As for the thousands and thousands of students whose dreams of attending elite universities have been dashed – or will be in the next few weeks – I would rather spend my time and energy celebrating their achievements and the adventures that await them at whatever school they attend…and I hope their parents will join me in doing so.